Reading the ingredients in many packaged beverages these days can often feel like looking over a page in a chemistry textbook. There are tons of unfamiliar words jumbled up into a long paragraph that looks similar to some kind of chemical compound. Sadly, unlike the old saying about boys, tasty drinks from manufacturers these days are not just made of “sugar and spice and everything nice.” More like “lots of sugar and some artificial spice and nothing else nice.”

Of course, many of these drinks can be enjoyed in moderation. Still, when it comes to food and drink, simple is almost always better than complex. Those who are looking to improve their diet should go back to the basics and target beverages that contain only natural ingredients.

Whitney English knows this as well as anyone. As a Registered Dietitian Nutritionist, she regularly advises her clients and followers on healthy recipes that can be prepared at home. One of Whitney’s favorite ingredients is turmeric.

Turmeric is a yellow-orange colored spice that has a strong, bitter flavor. Turmeric is probably best known as an essential ingredient in curry. One of the best aspects of turmeric is its renowned anti-inflammatory reputation. This is due to curcumin, a chemical found in turmeric.

“I’ve got an awesome, anti-inflammatory recipe to share: A bright-yellow turmeric latte, AKA: ‘Golden Milk,’” Whitey says. “To quickly make this tasty drink, warm milk on the stove or in a microwave. Stir in one teaspoon of turmeric, one teaspoon of coconut sugar and a sprinkle of black pepper.”

In addition to a great taste, Whitney’s turmeric latte recipe has an aesthetic flare to it as well. The label of golden milk stuck with turmeric drinks because the yellow-orange turmeric powder mixes with the white color of milk to create a dark yellow. Combine that with the valuable health benefits of turmeric and “golden milk” is a perfect for these healthy recipes.

Studies show compounds in turmeric may help fight diseases associate with inflammation such as cancer, diabetes and cardiovascular disease.”

Although many people are just now discovering these pick-me-up turmeric recipes, fresh turmeric (including turmeric powder and ground turmeric) have been used as ingredients for centuries.

“Despite being a trendy spice at the moment, turmeric has been used in Asian cooking or thousands of years,” she says. “Studies show compounds in turmeric may help fight diseases associate with inflammation such as cancer, diabetes and cardiovascular disease.”

Healthline recently published an article entitled “10 Proven Health Benefits of Turmeric and Curcumin” that outlines evidence-based conclusions on the numerous benefits of turmeric. Taken from a turmeric root, turmeric powder is used in dishes and drinks alike for its anti-inflammatory magic.

Lots of other turmeric recipes include complementary solid foods that will mix well with the bitter turmeric flavor. Some of these include: lentils, cauliflower, garlic, spicy curry, fresh ginger, cumin and chickpeas. As for liquid mixers, lemon juice, almond milk, coconut milk, maple syrup, fresh honey and olive oil can pair nicely with turmeric, depending on the dish. If you’re in the mood for a smoothie, coconut milk and almond milk will work great in most turmeric recipes.

There are also other healthy recipes that use turmeric and are easy to cook at home, such as no-bake, stir-fried turmeric chicken. Turmeric can be found in many popular dishes at restaurants as well, such as Indian-inspired spicy curry chicken.

For more nutrition advice and healthy recipes, follow Whitney on Instagram or learn how she Lives a Balanced Lifestyle.  Watch Whitney demonstrate how to make this ‘golden milk’ turmeric latte in the video below: 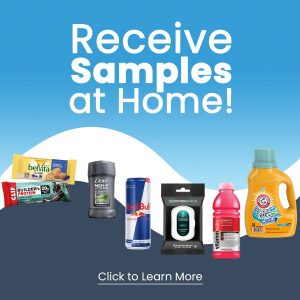 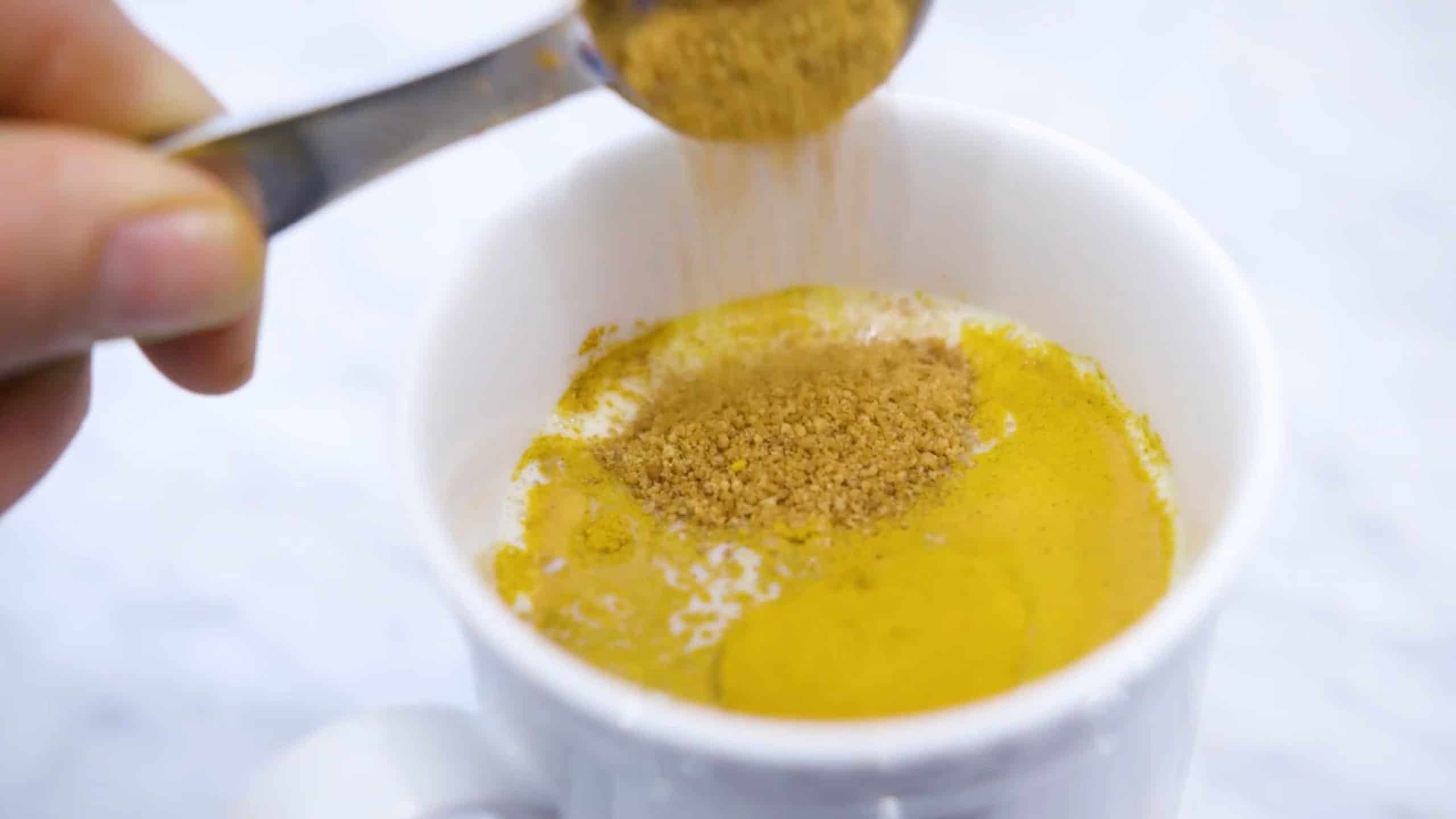