Boxing isn’t just a sport featuring two fighters trying to knock each other out. It can also be a form of exercise that utilizes and improves multiple parts of the body.

Many people who embrace an active lifestyle have picked up boxing basics to supplement their workout. But boxing isn’t an activity that can be mastered simply by punching a bag. The sport requires technique and knowledge that can only be gleaned from a professional.

To learn the art of boxing, Generation  Active turned to professional boxer Mike Lee. Lee isn’t just a boxing enthusiast. He is a 21-win fighter who has competed for a world title. In our video with Lee, he demonstrates some of the boxing basics needed to at least have a rudimentary understanding of the game of boxing.

Lee explains that the boxer stance is the first technique aspiring sparrers should learn. Traditionally, there are two difference types of stances a boxer can employ: orthodox or southpaw. Lee opts for the orthodox approach, where his dominant leg is behind his secondary one. Watch Boxing Basics video below to see the correct posture.

Both fists by your face. Don’t forget to keep your elbows down.”

In some ways, Lee might be the ideal teacher for budding boxers. To be sure, he is not a boxing trainer. But he does have a background that lends him to be a good educator. Many in the boxing community often marvel Lee’s past. The Illinois-born fighter studied finance at the University of Notre Dame. While elite universities don’t typically produce boxers, Notre Dame might be an exception. The school’s mascot is the Fighting Irish after all, and boxing is part of the school’s DNA. Although the university does not have an intercollegiate competitive boxing team, it does have an annual intramural boxing tournament. It should be of no surprise that Lee won the tournament, named Bengal Bouts, all three years that he attended the school.

Since his college days, Lee has gone on to win over 20 boxing matches. His only loss came in a title fight in 2019. As representatives of boxing go, Lee is as good of an ambassador as any for the sport.

From the proper stance to making forceful contact on your opponent (or a bag), Gen Active’s video with Lee has everything you need in order to become a proper boxer.

“Now you’re ready to throw your first punch,” Lee concludes in his tutorial below.  If you like old school moves like this, maybe you can also add the Rowing Machine into your routine. 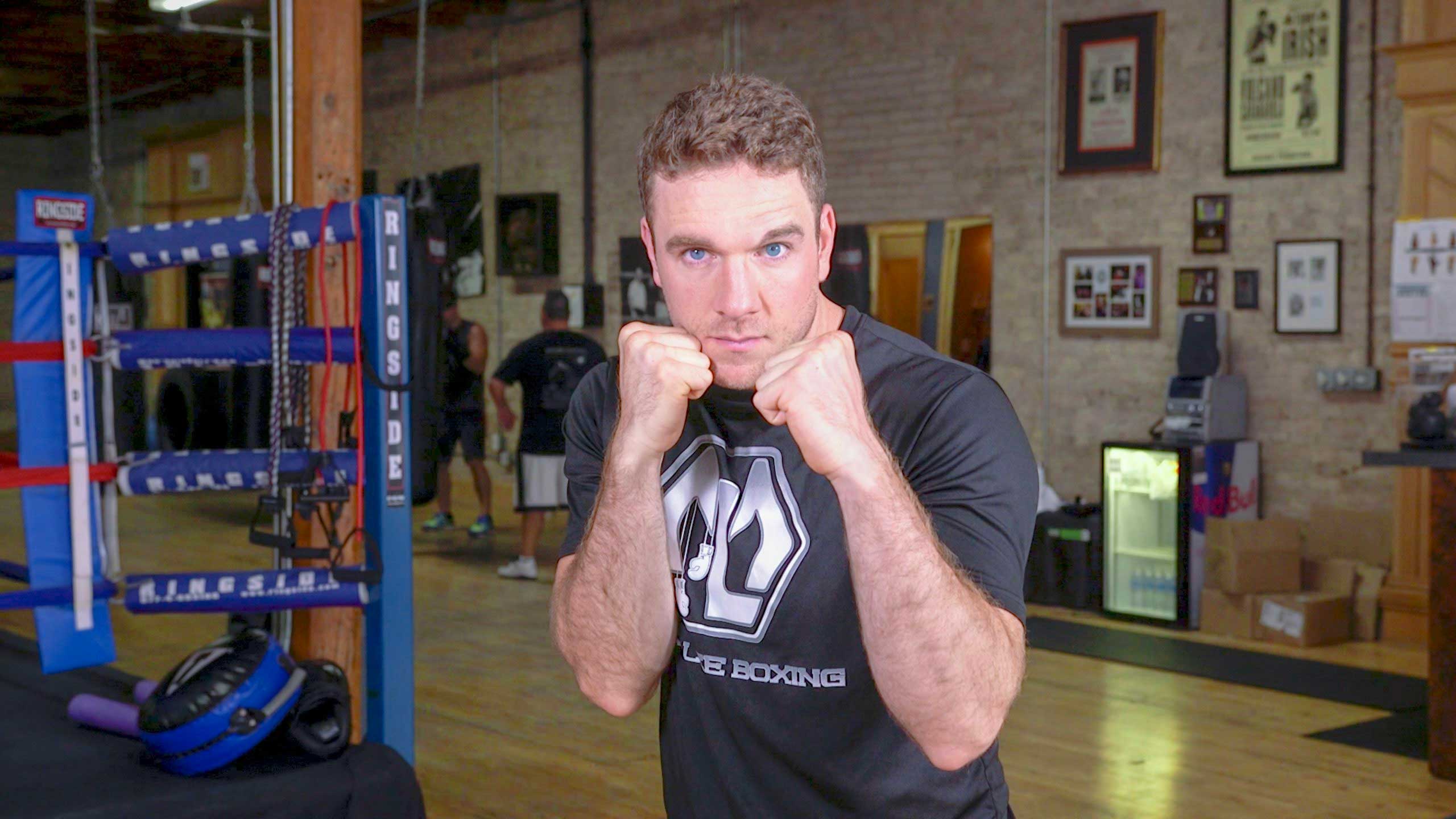